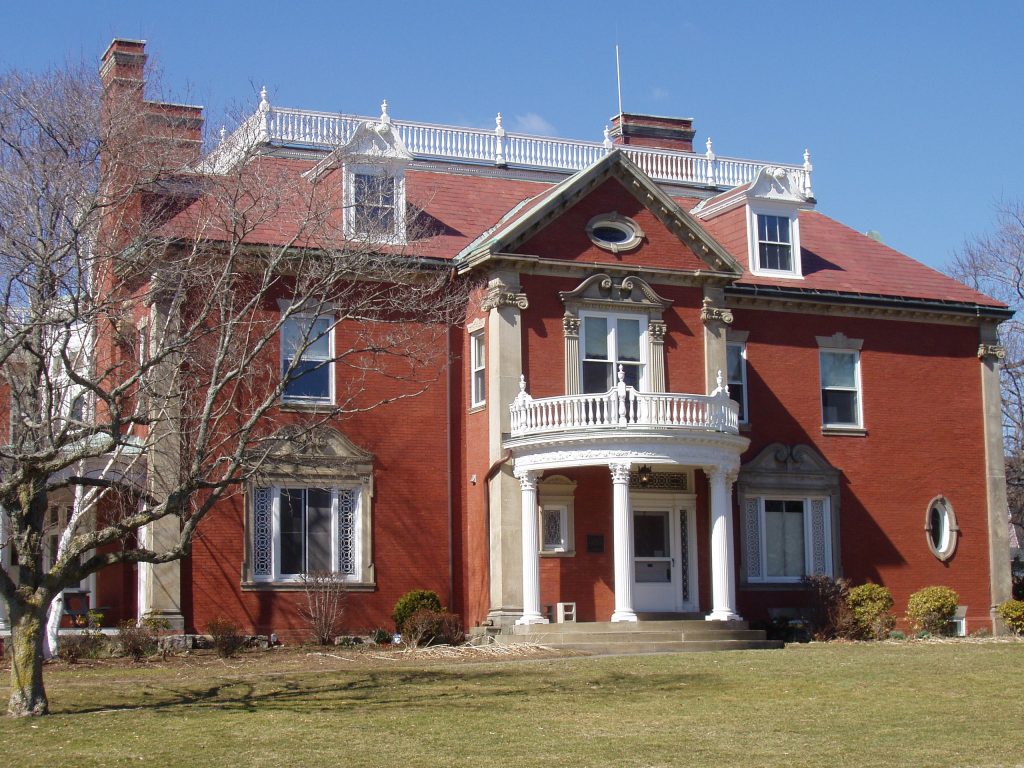 In a letter to the state’s Department of Housing and Community Development, the Swampscott Select Board voiced its opposition to the proposed 40B affordable housing development on Elm Place.

At the board’s meeting Wednesday night, Select Board Chair Peter Spellios read a draft of the letter, which listed concerns about the proposal, including traffic issues, size of the building, its location in the way of the rail trail that is currently under construction, and the developer’s lack of communication with residents.

“Unfortunately, the proposed project presented to our community by the project proponent is extreme given the limited size of the property and the extremely adverse impacts the unprecedented density and scale and height of the project will have on adjacent single- and two-story residences and adjacent two-story subsidized rental units owned and operated by Swampscott Housing Authority,” the letter reads.

The development, proposed by WinnDevelopment, a branch of WinnCompanies, and property owner Bruce Paradise, is a 40B project, which means that it must be approved by the DHCD. The Select Board letter is part of the approval process. While the DHCD will take the board’s recommendation into consideration, it is not a binding resolution.

As proposed, the building would include 128 rental units, 64 percent of which would be income-restricted. Swampscott currently has 3.7 percent affordable units, well below the state-mandated minimum of 10 percent.

Members of the Select Board emphasized that while they did not support this particular project, they recognized the need for affordable housing in the town, and would welcome it in this location if the design were more in line with the neighborhood.

“This is not a NIMBY (‘Not in My Backyard’) issue,” said board member Don Hause. “We all want to work hard as a community for affordable housing, and it’s simply the sheer magnitude of the project.”

Michael O’Brien, executive vice president at WinnCompanies, said in the meeting that the company had not meant to shut residents out of the process, and that their feedback was being incorporated into the design, but that changes to it simply had not been released before the scheduled meeting with the Zoning Board of Appeals later this month. He stressed that the company wanted this to be a “friendly 40B,” meaning that it would be a collaborative effort with the community, rather than something the developer pushed through against the town’s wishes.

“We invest the time and energy to make sure when we’re doing a project we’re listening intently and making adaptations and changes to our proposal so it does show our respect,” O’Brien said. “We are in Swampscott because we believe you have an amazing community. We like to be where we’re wanted and want to do a project embraced by the community.”

Residents who attended the meeting overwhelmingly supported the board’s position on the project.

“I want to thank you all for hearing us,” said Anne Driscoll, chair of Swampscott Equity Association, a group formed last week to oppose the development. “We are very much interested in affordable housing that makes sense for the entire town, and we’re looking to balance the need for affordable housing with the concerns around traffic and density and parking.”

Spellios recommended that the developers take more time to connect with the community before the ZBA hearing, which is currently scheduled for February 23. O’Brien suggested working with the Select Board to set up another community meeting, which has yet to be scheduled.