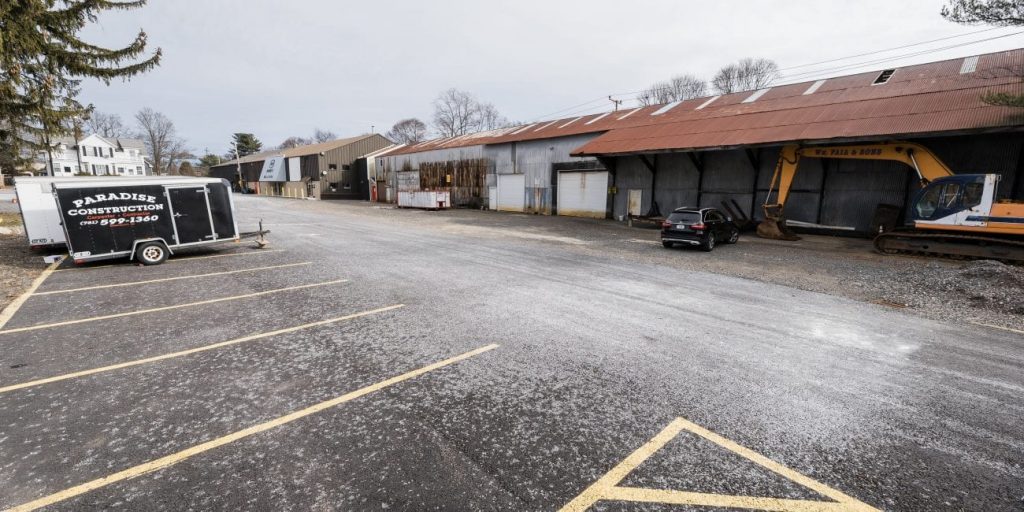 SWAMPSCOTT — Neighbors of a proposed five-story development on Elm Place have begun a petition opposing the project, which would create 128 new rental units, 64 percent of which would be income-restricted.

The project, which would be built by Boston-based WinnDevelopment, would add 82 new affordable units to Swampscott’s limited supply, but many neighbors are concerned about potential parking and traffic problems created by the building. While the building will include 128 units, it will only have 108 parking spaces, mostly beneath the building, with some on the street.

Leiby’s husband, Joel Leiby, began a Change.org petition on Monday asking the town’s Board of Selectmen to require the developers to amend the proposal or stop it entirely. On Tuesday afternoon, the petition had nearly 500 signatures.

In a community meeting held last week over Zoom, representatives from WinnDevelopment (a branch of WinnCompanies) explained that they had done a traffic study that showed there would be little impact caused by the new residence. It is located close to public transit, including a commuter rail station and bus stop. However, some attendees were concerned that the study did not take into account that current traffic is much lower than it was before the COVID-19 pandemic, and will most likely rise again in the coming months, especially on Essex Street, which is often congested from the nearby high school.

“These types of concerns are common things we are used to working through and finding resolutions to when we work with a great town like Swampscott,” said WinnCompanies Executive Vice President Michael O’Brien, who added that the company has met individually with abutters and town officials and will be incorporating their feedback into the final plans for the building. “All of that is going to inform us and allow us to then be back at the drawing table, looking carefully at impacts and issues, and making the appropriate changes.”

Other concerns listed in the petition include the scale (the building would be the only one with five stories in the entire town of Swampscott) and population density of the proposal, the potential added load to pedestrian infrastructure and town services, and a lack of green initiatives in the building’s design.

The proposal is partially funded by the town’s Affordable Housing Trust, which was formed in 2017 to address Swampscott’s lack of affordable housing. The town currently has only 3.7 percent affordable units. The state-mandated minimum is 10 percent.

Kimberly Martin-Epstein, chair of the Affordable Housing Trust, said that while the trust doesn’t have authority over the details of the project, she hopes that the developers and the town can come to an agreement. She also stressed that the final design of the building has to be approved by both the Zoning Board of Appeals and the Board of Selectmen, and then be approved for a Chapter 40B permit from the state.

The Elm Place development is located between Essex Street and the MBTA commuter rail track. It borders on Pitman Street and is next to the Swampscott Housing Authority property on Doherty Circle.

WinnDevelopment will meet with the Board of Selectmen on Feb. 3 and the zoning board on Feb. 23. If the proposal is approved, the developers anticipate beginning construction in January 2022, with expected completion in June 2023.