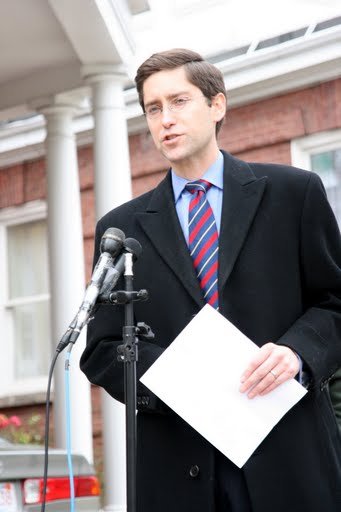 This fun represents neighbors and abutters to the proposed 128-unit apartment building on 1.68 acres of land located at 21 Elm Place, Swampscott (the “Project” and the “Project Site”), which is the subject of a pending project eligibility application under Chapter 40B, Sections 20-

23 proposed by WinnDevelopment (the “Developer”). 1 The purpose of this letter is to put on record the Neighbors’ initial concerns with the proposed Project and our request that DHCD deny the project eligibility letter.

We echo the convents of the Swampscott Select Board (letter dated February 5, 2021) that the unprecedentent density, scale and height of the proposed project” is extreme and offensive to sound planning principles, including the ones that are supposedly applied to Chapter 40B applications. While we understand that one of the purposes of Chapter 40B is to facilitate

greater density than what is allowed under conventional zoning, the rules governing Chapter 40B expect that variance to be modulated and balanced against other concerns, such as “promot[ing] better site and building design in relation to the surroundings.” G.L. c. 40B, § 20 (definition of “consistent with local needs”). This Project, as currently designed, does not strike the appropriate balance between the need for housing and legitimate planning concerns.

Dan Hill has specialized in 40B matters counseling and advocating with his clients as well as appearing before state and federal environmental agencies, regulators and more than 70 local boards and commissions. He earned his J.D. from Northeastern University School of Law in 1999 before working at Kopelman & Paige and Anderson & Kreiger. He launched his own practice in 2008. Former Massachusetts State Congressman and Inspector General Greg Sullivan calls Dan Hill, “a true talent.” He has been retained by members of the Swampscott Equity Association.